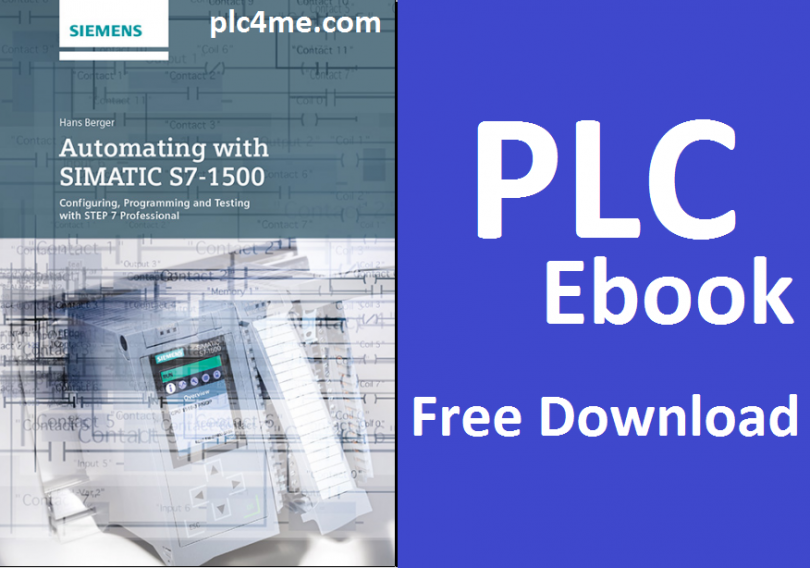 The SIMATIC automation system unites all of the subsystems of an automation solution under a uniform system architecture to form a homogenous whole from the field level right up to process control.

The Totally Integrated Automation (TIA) concept permits uniform handling of all automation components using a single system platform and tools with uniform operator interfaces. These requirements are fulfilled by the SIMATIC automation system, which provides uniformity for configuration, programming, data management, and communication.

This book describes the newly developed SIMATIC S7-1500 automation system. S7-1500 controllers are compact in design and can be modularly expanded. The CPUs feature integrated bus interfaces for communicating with other automation systems via Industrial Ethernet and, depending on the type of module, via PROFIBUS DP as well.

The STEP 7 Professional engineering software in the TIA Portal makes it possible to use the complete functionality of the S7-1500 controllers. STEP 7 Professional is the common tool for hardware configuration, generation of the user program, and for program testing and diagnostics.

STEP 7 Professional provides five programming languages for generation of the user program: Ladder logic (LAD) with a graphic representation similar to a circuit diagram, function block diagram (FBD) with a graphic representation based on electronic circuitry systems, a high-level Structured Control Language (SCL) similar to Pascal, statement list (STL) with formulation of the control task as a list of commands at machine level, and finally GRAPH as a sequencer with sequential processing of the user program.

STEP 7 Professional supports testing of the user program by means of watch tables for monitoring, control and forcing of tag values, by representation of the program with the current tag values during ongoing operation, and by offline simulation of the programmable controller.

This book describes the configuration, programming, and testing of the S7-1500 automation system using the engineering software STEP 7 V12 SP 1 in connection with a CPU 1500 with firmware version V1.1 and the simulation software PLCSIM version V12 SP1